Testing the Idea of Positive Reinforcement Among Kindergarten Children 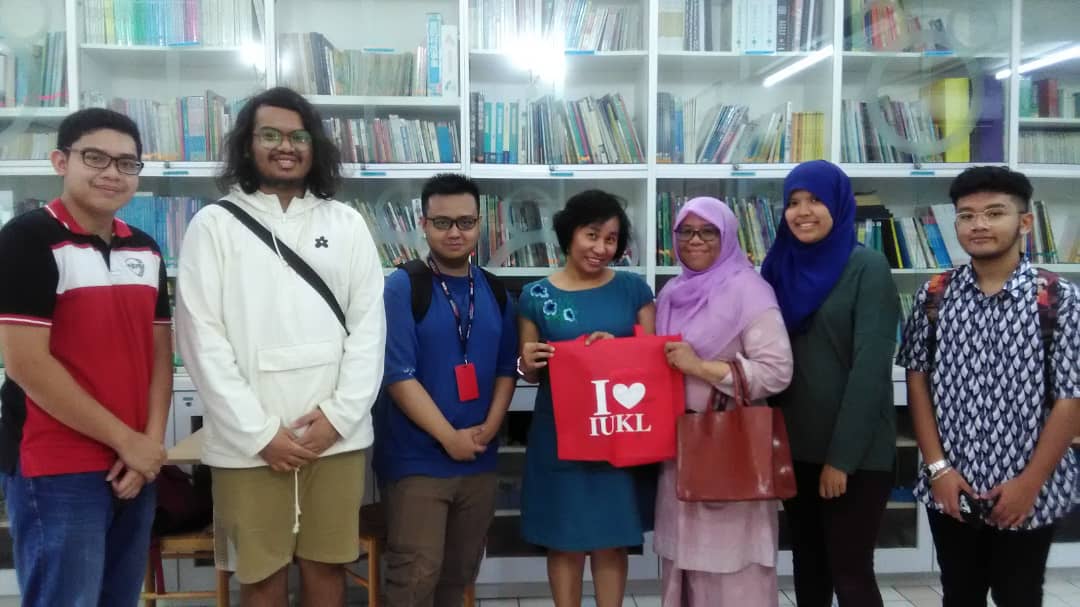 Students from the Introduction to Psychology (LANG1108D) course conducted an experiment on kindergarten children from Tadika Sri Puncak, Kajang, Selangor involving ten 5-year-olds. The main idea of the experiment was to test the impact of positive reinforcement on strengthening a behavior.

The experiment was based on the Theory of Operant Conditioning by B.F Skinner. The theory speculates that when a certain reinforcement is introduced, it can either enhance or stop a behaviour. The experiment were carefully designed a few weeks before the execution day which was on 28 August 2019. The experiment required the kindergarten children to play a “filling empty space” game. Those who could answer will be given a sticker as a reward (positive reinforcement).

During the game, the Psychology students reported that the children that managed to get stickers when solving a problem were motivated to get more stickers. On the other hand, those who did not score or did not have the chance to answer were demotivated and chose to withdraw from the activity. However, at the end of the session, all the kindergarten students were given stickers to enhance positive feeling. From the experiment, we can conclude that positive reinforcement could be a good platform to augment positive behaviour as well as self-esteem, especially among the young children.