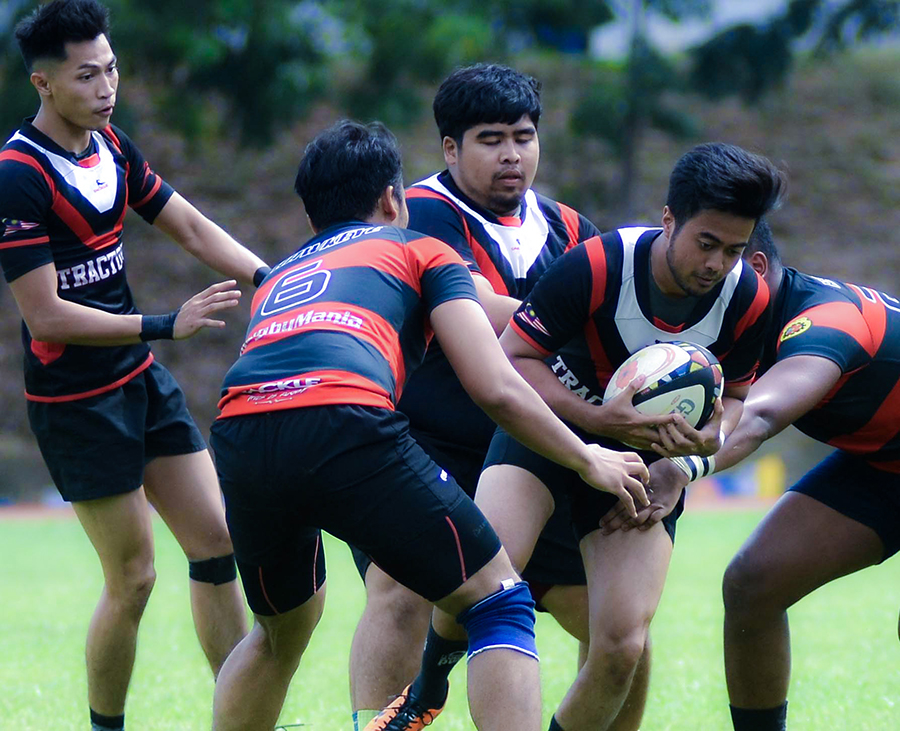 The IUKL team was placed in group C along with teams from MMU Melaka Campus, CUCMS etc. Our team was ranked second place in this group and finished the first day of the tournament i.e. 2 February 2019, at fourth place overall and qualified to compete in the cup category the next day.

On 3 February 2019, the tournament started well when Tractors won its quarter-final match by defeating the APU team with a 7-0 score. The opponent who was waiting for the semi-final was the MMU Cyberjaya Campus team.  The Tractors team was, however, beaten by a penalty kick and only qualified, for either the third or fourth place.

Although disappointed at having in the semi-finals, the Tractors team bounced back and showed a neater and orderly game when it finally managed to beat the team from MMU Melaka Campus with 33 – 05 points to finish at third place in this tournament.

Congratulations to Tractors and the management on this success. Their performance in every game was amazing.  It is hoped that this good momentum can be maintained to achieve more successes in the future.