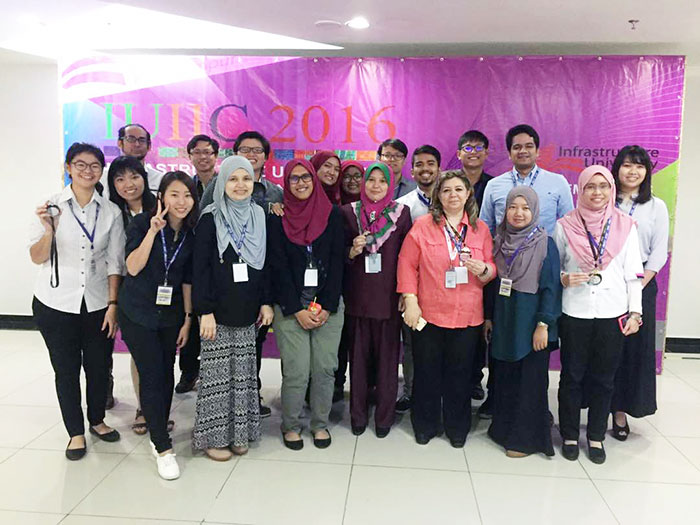 The fifth annual instalment of “IUKL Innovation & Invention Competition” (IUIIC) was held on 7th December, 2016 and was officiated by Associate Prof. Dr. Christiantine Della, IUKL’s Deputy Vice-Chancellor. It was also the first major event to be held at the all new IUKL academic block 11. The IUIIC remains a popular platform for IUKL’s students and academics alike to showcase their wonderful designs, inventions and innovations. More importantly, it is the ultimate stage that displays innovations conceptualized from the university’s six faculties. IUIIC 2016 saw a wide-array of impressive entries ranging from pathogen diagnostics, environmental solutions, ICT and robotics. Based on the theme “Innovate Beyond Tomorrow”, the competition saw an important shift whereby entrants were bolder in their innovations which found solutions that may solve important real-world problems.

A total of 24 teams participated in IUIIC 2016. The event saw two teams winning Gold, whereas six and ten teams won silver and bronze medals respectively. The Two Gold medalist at IUIIC 2016 went on further to win the Best Commercial Innovation award and the Most Promising Invention awards respectively. Kudos to all IUIIC 2016 winning teams. 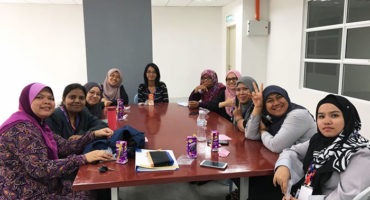 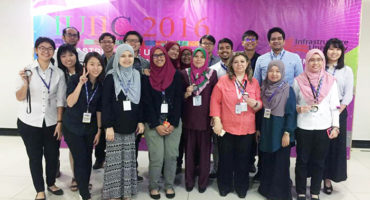 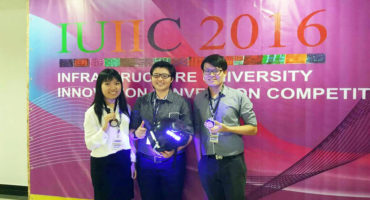 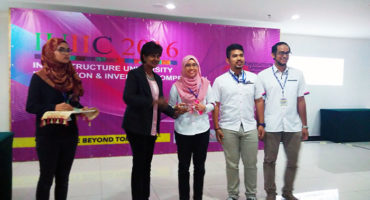 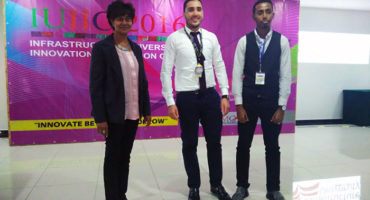 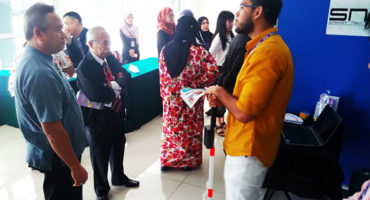 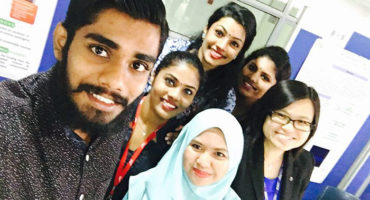 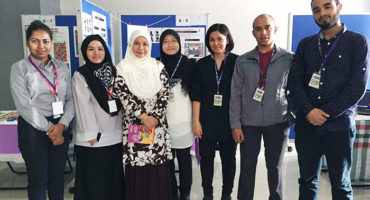 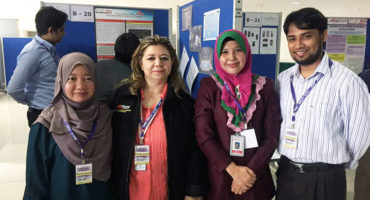 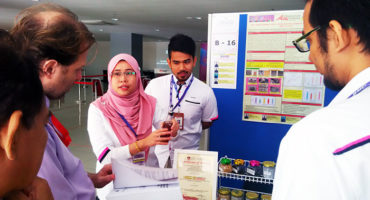 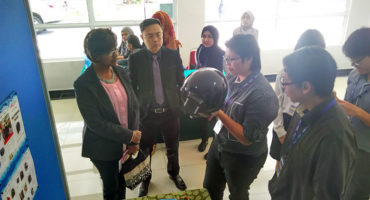 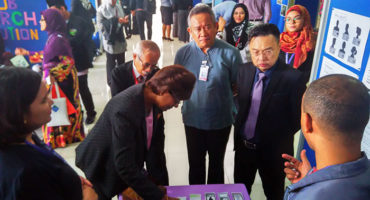 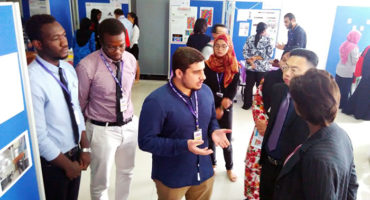 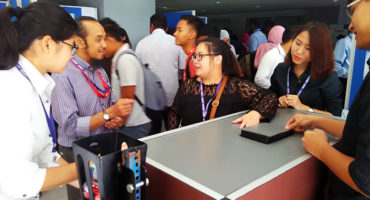 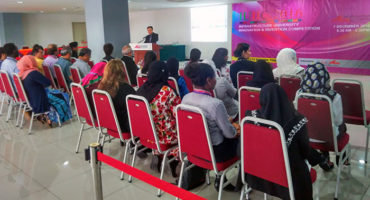 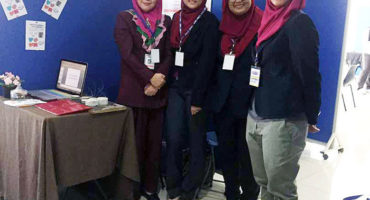 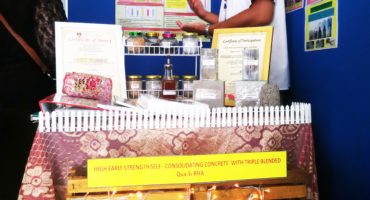 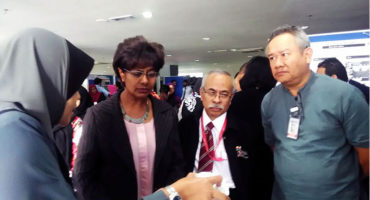 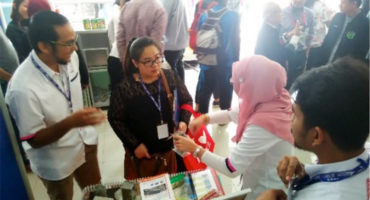 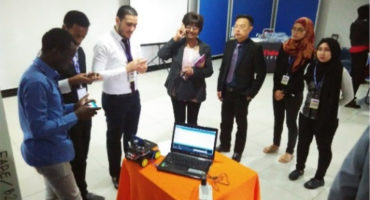