Ponggal, an important and popular festival for the Hindus is celebrated once a year.  Ponggal which is all about thanksgiving to Nature is held in the month of Thai (January-February). The name Ponggal is taken from the Tamil language which means “to boil”, and as such “Pongga” literally means overflowing.  This is shown in the tradition of cooking new rice in pots until it overflows, as a sign of abundance and prosperity. The objective of this event was to welcome and unite all the IUKL students in a friendly atmosphere, to encourage them to understand the Indian culture, and to enhance the understanding among them.

On 31 January 2019, the Indian Cultural Society organized the Ponggal Festival at the IUKL Student Hub. The event started with the Ponggal competition in which eight groups took part. The next event was the prize giving session for the lucky draw winners. Madam Janagi gave away the prizes.  The “Tarik Tali” competition attracted participation from six teams, four male and two female. Six girls and six boys took part in the “Uri” competition which was held later.  Three winners were selected for the event and to wrap up the event, Madam Janagi gave a speech followed by the prize giving ceremony. 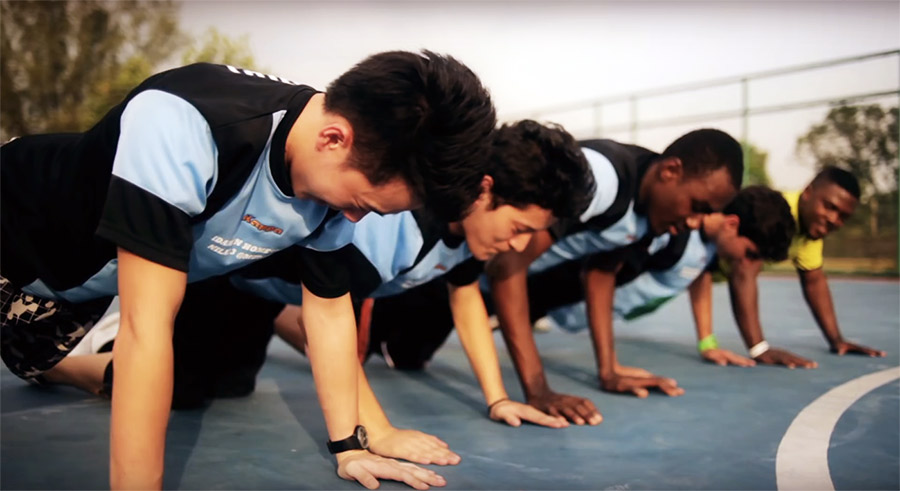